Weighing up this week’s market movers 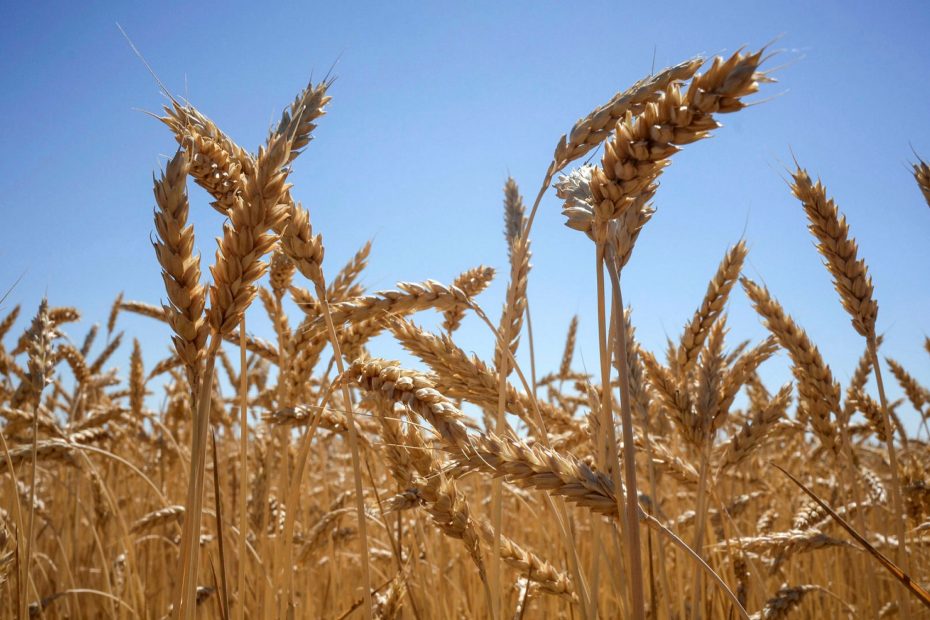 This week we have seen UK feed wheat futures slip, following the sentiment of wider global markets. Improved weather prospects in the US, more exports from Ukraine, an even bigger Russian wheat crop and Chinese demand concerns have all pressured markets.

Below is a round up of these market movers, along with the impact each may have on prices going forward.

As has been well reported of late, the hot dry weather across the US maize belt has led to concerns over the conditions of crops for this harvest. However, this week some of these worries have subsided as there has been some rainfall in these areas. Rains are expected to continue over the next week. However, whether there will be enough rain to alleviate concerns completely is unknown, given dry weather over recent key development months and trimmed crop conditions. US weather will continue to be a watch point for markets over the next few weeks.

Yesterday it was reported that Ukraine was expecting the largest convoy of vessels to load grain this week since the opening of the ‘grain corridor’ a few weeks ago (Refinitiv). Five ships are expected to arrive at the Chornomorsk port to be loaded with over 70Kt of grains and oilseeds this week. This morning it has been reported that one of those vessels has been loaded with maize and has now left port. This takes the total number of shipments to leave Ukraine since the export deal was struck to 25.

Exports are likely to continue to leave Ukraine, which will continue to add pressure to prices or act as a ceiling for any gains. However, it is important to note that Ukrainian output this season has been considerably affected by the ongoing war, which will have an impact on the amount of grain that is available to be shipped. Furthermore, bombing in Odessa remains something to watch, with the latest missile attacks yesterday.

On Monday, China’s central bank cut key interest rates for the second time this year. They also withdrew cash from the system to try and support the economy, following the impact of COVID. This news sparked concerns over China’s economic growth and in turn demand for commodities. With China one of the worlds largest importers of agricultural commodities, a downturn in Chinese demand would weigh on markets. This will be a watch point going forward.

Russian wheat output for 2022 has been revised up once again, in the latest forecast released on Tuesday by consultancy SovEcon. Record yields and an improved spring wheat outlook (from recent rain) has led to production being revised up 3.8Mt from previous estimates, to 94.7Mt.

While Russia is expecting a bumper crop this year, how much impact this has on the wider market is under question. Russian wheat exports are reportedly slow and are expected to stay that way according to SovEcon, with insurers and shippers remaining wary (Refinitiv). This situation may change, remaining a watchpoint going forward.