Record consumer and food inflation might begin to turn downwards from spring. 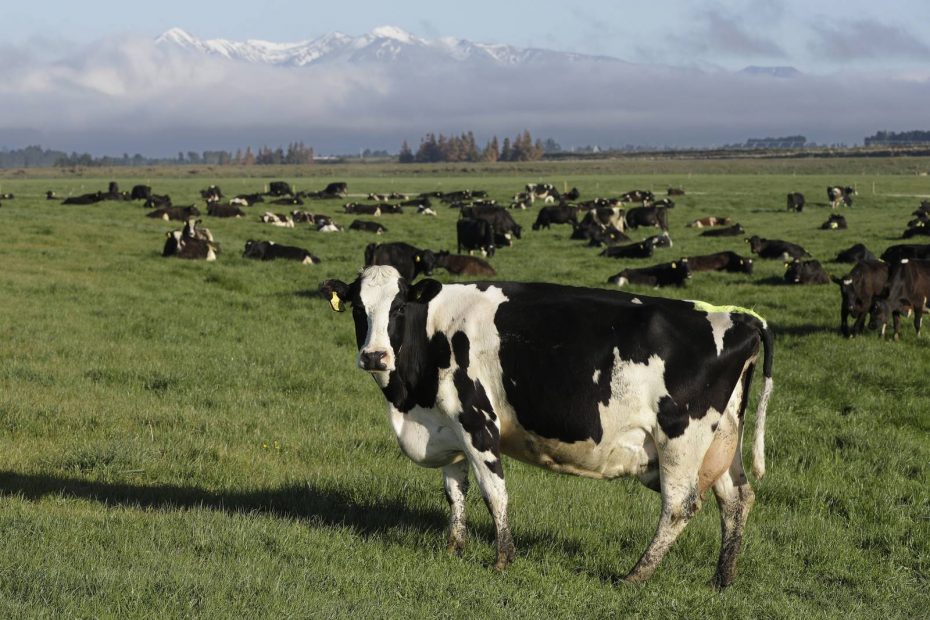 The world has seen more than its share of turbulence in recent years with the Covid-19 pandemic, deteriorating political relationships worldwide, severe climate change phenomena in many regions of the world, and, in the second month of last year, the unexpected and barbaric invasion of Ukraine.

All have induced uncertainty in the world order, causing disruption in supply chain and energy markets, increasing protectionism, and prompting a sharp rise in inflation worldwide. In consequence the world is largely heading towards recession with Ireland among the best placed to avoid that fate.

While consumer prices were already on an upward trajectory before the invasion of Ukraine with increases of more than 5 per cent in the year preceding February 2022, that has sharply increased worldwide since then but particularly for food and energy. In Ireland, consumer prices rose by 8.9 per cent in the year to November and by 11.7 per cent for food. Within that category, dairy products have increased the most with fresh milk having risen by 33 per cent and butter at 23 per cent.

An end to the conflict would normalise trade, reduce farm input and commodity prices and restore food prices towards late-2021 levels

A number of factors contributed to the dramatic increase in prices but the invasion of Ukraine was the single most important one, causing a sharp increase in farm input costs and food prices. The war totally upset energy markets, given the dependence of much of Europe on Russian energy sources, and caused a huge upward shift in the price of gas and oil.

Another factor associated with the region, and exacerbated by the invasion, was the problem with fertiliser, a major farm input. Its availability and price had been a top concern of farmers globally for months before the invasion and Putin’s war only complicated an already challenging global fertiliser market. Western sanctions and Russia’s retaliatory export ban have taken the country, nearly the largest producer and exporter of the three main fertiliser nutrients, out of many world markets.

While estimates indicate that world production of wheat for the current season has been about the same as the previous year, in Ukraine it was down nearly 40 per cent, which also suffered a decline of about 25 per cent and 40 per cent respectively in maize and sunflower seeds. The impact on world wheat supplies was initially affected by the blockage of its exports through the Black Sea but in July a UN brokered agreement enabled Ukraine to export considerable volumes of wheat and corn in particular but much less than in the previous year. This at least eased the upward pressure on world cereal prices.

The Irish agricultural sector has experienced an unprecedented increase in the cost of the three largest inputs with feeding stuffs, fertiliser and energy rising by about 30 per cent, 140 per cent and 43 per cent respectively. For the sector as a whole, production costs have increased by about 25 per cent this year but that has been more than offset by the overall output price increase of over 26 per cent, givinga hefty increase of 30 per cent in farm incomes this year. The out-turn is particularly remarkable in the dairy sector where the milk price rose by a staggering 46 per cent largely due to a dramatic increase in world butter prices. The output of this sector now exceeds that of the entire livestock grouping, and the incomes of dairy farmers increased on average by an astonishing 50 per cent as estimated by Teagasc.

The main concern now for consumers, and the wider economy, relates to the future trajectory of the current high food price level. The biggest imponderable relates to future energy price levels and predicting that metric is more in the realm of political conjecture than the principles of economics. On the expectation that there is a probability that the worst is behind us then we might cautiously hope energy prices might gradually drift downwards and that energy-dependent products might follow suit.

The other critical farming input whose price has gone through the roof is fertiliser. This was driven by a confluence of surging input costs especially natural gas, supply disruptions caused by sanctions on Belarus and Russia and export restrictions from China. Here again the outlook remains uncertain and prices could remain at historically high levels depending on geopolitical factors, chiefly the war in Ukraine and China’s trade policy.

While the variables affecting food prices indicate a wide range of scenarios, a protracted Russia–Ukraine war would continue to destabilise the sources of the problem and maintain the current high energy and other price levels. An end to the conflict would normalise trade, reduce farm input and commodity price levels and restore food prices towards the levels obtaining in late 2021. With the expected domestic average farm product level falling somewhat and short of any further shocks to the world economy one might be hopeful of a gradual winding down of food inflation next spring and going into negative territory from summer onwards.