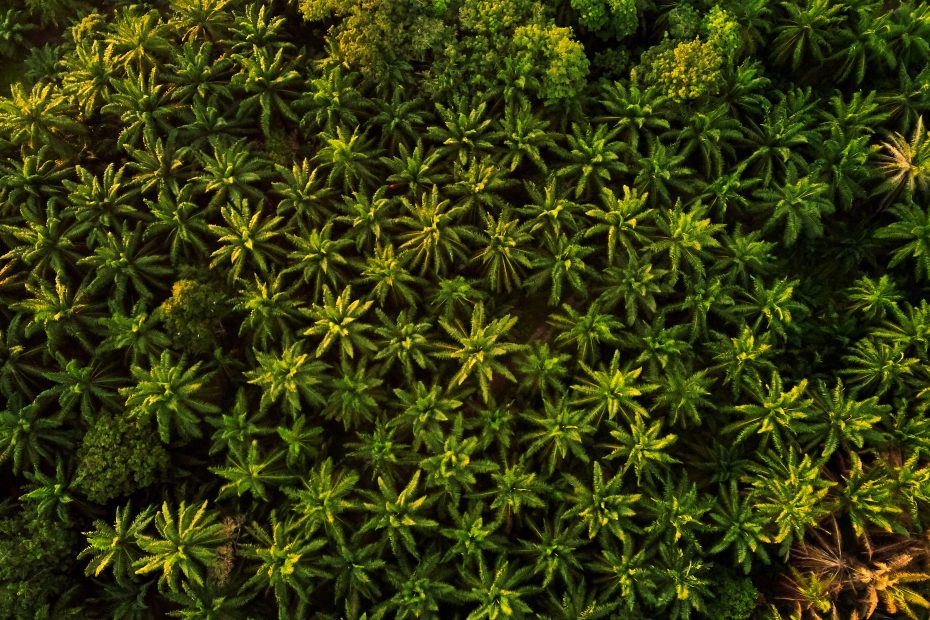 Malaysia has significantly increased its palm oil exports after the world’s biggest producer Indonesia imposed an export ban last month, as demand for the commodity rises during a global cooking oil supply crunch. Deliveries of palm oil from Malaysia surged 40 per cent in the first 10 days of May compared with the same period during the previous month to 390,938 tonnes, according to data from cargo surveyor Intertek. Malaysia, which is under pressure to boost its finances during a simmering political crisis, has set itself apart from other exporters embracing food protectionism as it seeks to capitalise on rising commodity prices. Last month, finance minister Zafrul Aziz told the Financial Times that soaring oil prices could help the country improve its balance sheet. Global supply disruption caused by the pandemic and the Ukraine war has changed the outlook for palm oil, a commodity that has faced boycotts in the west over links to deforestation and labour abuses at plantations. UK supermarket Iceland said in March it would reverse an earlier commitment to stop using palm oil after the invasion of Ukraine, an important sunflower oil exporter, forced it to look for alternatives. In May, Europe increased shipments from Malaysia, with deliveries soaring more than 120 per cent to 129,815 tonnes, according to Intertek. Crude palm oil, whose price in Malaysia rose 2.3 per cent on Wednesday to RM6,461 ($1,475) per tonne is a common ingredient in a range of foods. Malaysia, the second-largest producer after Indonesia, has campaigned against the EU’s policy restricting imports of the commodity, calling it “misguided” in 2019. Plantation industries minister Zuraida Kamaruddin said last week that Malaysia “will not want to waste a good crisis”. She indicated the country was unlikely to introduce protectionist policies. “It is time we step up efforts to counter adverse propaganda to undermine palm oil’s credibility and for us to showcase the numerous health benefits the golden oil has to offer,” she added in a statement. According to the Malaysian Palm Oil Board, the country’s palm oil stocks rose to a five-month high of 1.6mn tonnes in April. Malaysia’s bid to capitalise on the cooking oil shortage comes as Indonesia’s policies rattle markets, said traders. “Definitely there will be an increase in exports from Malaysia for May,” said Jonas Lindbom, a vegetable oils trader at India Farmers Fertiliser Cooperative. “My personal view is the trade will have to diversify sourcing to a larger extent going forward due to these kinds of changes [in Indonesia].”