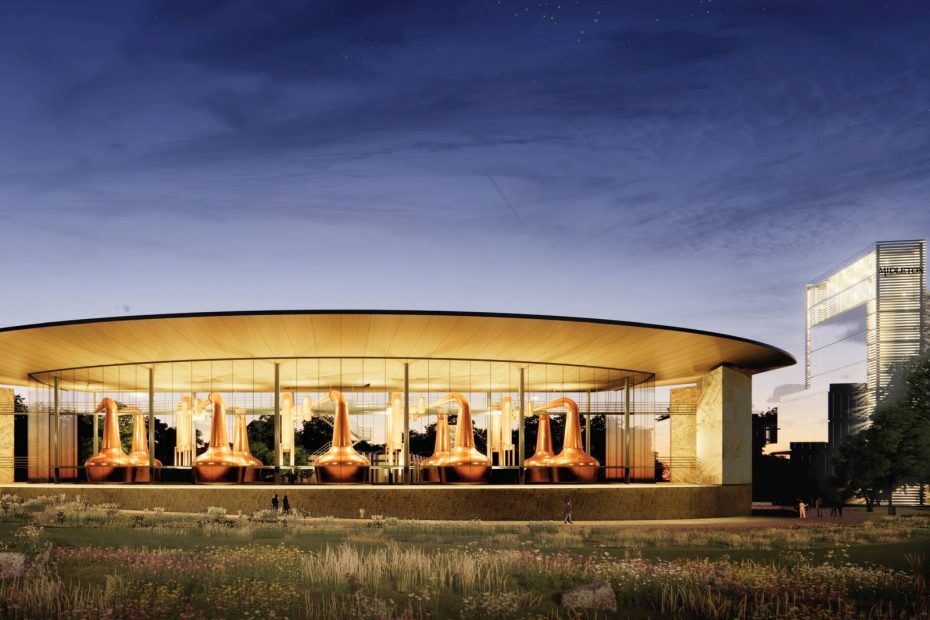 The company behind Jameson and Powers has announced a €250 million investment in a new distillery on a 22-hectare (55-acre) site adjacent to its Midleton, Co Cork, facility.

Once fully operational in 2025, Irish Distillers’s new facility will support some 100 jobs in the region, the company said in a statement on Monday. The site will distil pot still and grain whiskey with grain intake, incorporating brewing, fermentation, and distillation facilities, it said.

The Pernod Ricard-owned drinks-maker said it will submit a planning application to Cork County Council by the end of the year with construction due to start in 2023 subject to approval.

Irish Distillers said its new production facility will be carbon neutral and allow it to meet growing demand for its products as well as securing future capacity. The move follows the company’s recent announcement that it will invest €50 million to fund projects aimed at transforming Midleton Distillery into a carbon-neutral operation by the end of 2026.

Jameson is now the fastest-growing whiskey brand in the world, Irish Distillers highlighted in its annual results last week, performing strongly in its most important markets. A record 10.4 million cases of Jameson were sold in the 12 months to the end of June, up 22 per cent year on year.

Some 4.5 million cases of the spirit were sold in the key US market for the first time, a year-on-year increase of 9 per cent. Sales of Irish Distillers’s so-called prestige range, which includes Redbreast, Midleton Very Rare and the Spot whiskey range, grew 16 per cent in the year to the end of June. Redbreast is now the biggest selling single pot whiskey in the world.

“We are always planning for the future growth of Irish whiskey and today is a momentous day for Irish Distillers,” said the company’s chair and chief executive Nodjame Fouad in a statement on Monday.