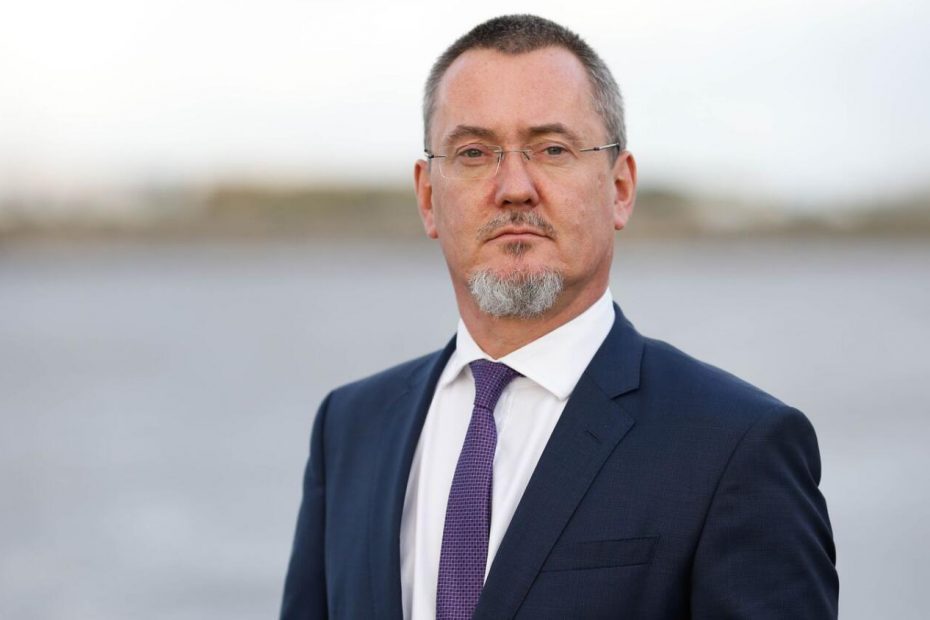 Irish food and drink exports surged more than 20 per cent in value last year to a record €16.7 billion as a result of soaring food commodity prices and strong global demand. New figures released by Bord Bia, the state agency for food promotion, show export growth across all the main sectors of the Irish food industry, including dairy, meat, prepared foods and drinks.

Irish food exports are now 30 per cent higher than pre-pandemic levels with the equivalent of €45 million worth of product exported from the country every day last year to customers in more than 180 countries worldwide.

Despite the continuing challenges to food traders posed by Brexit and the Northern Ireland protocol, Irish food export to Britain remained robust last year. Britain continues to be the largest single export market for Irish food and drink, with exports increasing 20 per cent last year to an estimated €5.4 billion in 2022.

However, the food industry is seeing faster growth in other export markets, with Irish food and drinks exports to the EU increasing almost 30 per cent last year to €5.7 billion while trade with international markets increased 23 per cent in 2022 to reach €5.6 billion.

The dairy industry continues to account for the majority of Irish food exports with a record €6.8 billion worth of dairy products and ingredients exported to world markets last year – up 33 per cent on 2021 levels.

The growth in dairy exports was mainly driven by export sales of Irish butter and cheese, which increased 25 per cent in value as a result of soaring dairy commodity prices. Dairy remains the largest sector of the Irish food industry, with over 1.7 million tonnes of product exported to more than 130 markets worldwide in 2022.

Jim ‘Toole, chief executive of Bord Bia, described the food industry’s performance as “impressive” given the myriad of trade disruptions and inflation challenges faced by businesses.

“As 2023 is predicted to be another disruptive year of economic difficulty and challenging supply chains, Bord Bia will continue to be agile and responsive to client and sector needs in what is likely to be a period of ongoing volatility.

“For Irish food and drink exporters, it will be increasingly important to be aware of how consumers respond to the current cost of living crisis and to position their products accordingly,” O’Toole added.