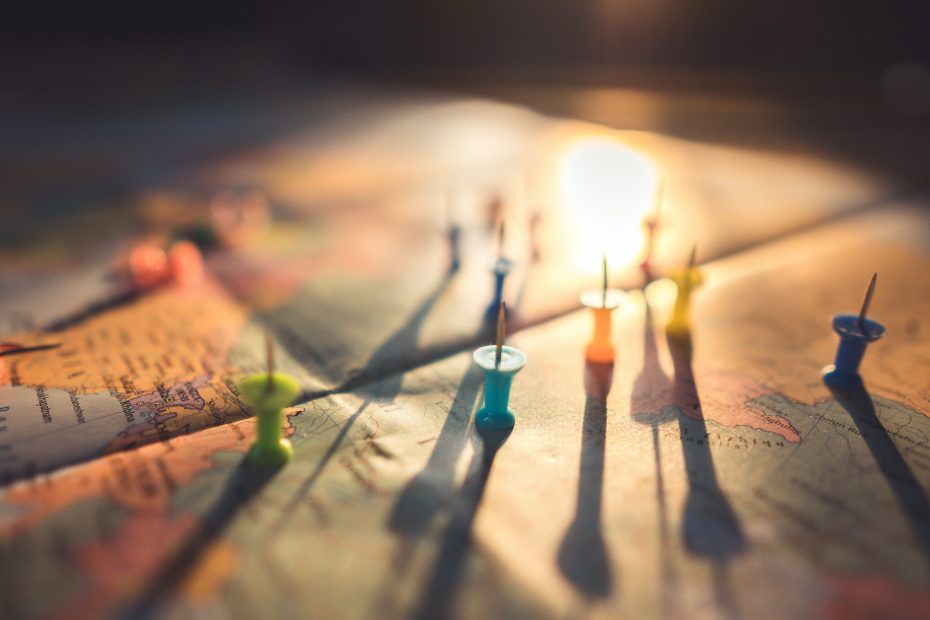 International arena to account for 40 per cent of food and drink exports by 2025, Bord Bia says

Half of the growth in Ireland’s agri-food export volumes last year came from markets outside of Europe, led by a six-fold increase in exports to China, a report shows.

A report from Bord Bia, Prioritising Markets: Opportunities for Growth, details the increasing importance of other markets for food and drink exporters, noting that China is the second biggest market for Irish dairy while the US absorbs almost 45 per cent of Irish whiskey exports.

Additionally, the report explains where opportunities lie for Irish producers. For exmaple, frozen boneless beef is a dominant import requirement in Vietnam and a sector in which Irish producers could be competitive. For dairy producers in Malaysia the report finds that cheddar, mozzarella or whole milk powder provide significant opportunity for Irish exporters considering the country applies zero tariffs on those products.

“Notwithstanding this significant success, we must, in the light of Brexit, intensity our efforts further to diversify those international markets that offer the best potential for growth,” he added.

According to Bord Bia’s research, if the growth trends evident between 2009 and 2016 continue, international markets will account for over 40 per cent of Irish food and drink exports by 2025. Population growth, increased urbanisation and affluence and climate change challenges are the context for this opportunity, Bord Bia said.

Tara McCarthy, Bord Bia chief executive, said: “Although the UK will continue to be the most important market for Irish food and drink manufacturers, changing global circumstances move the diversification opportunity centre stage.”