Food and drink exports hit record €13.5bn in 2021 despite Covid and Brexit 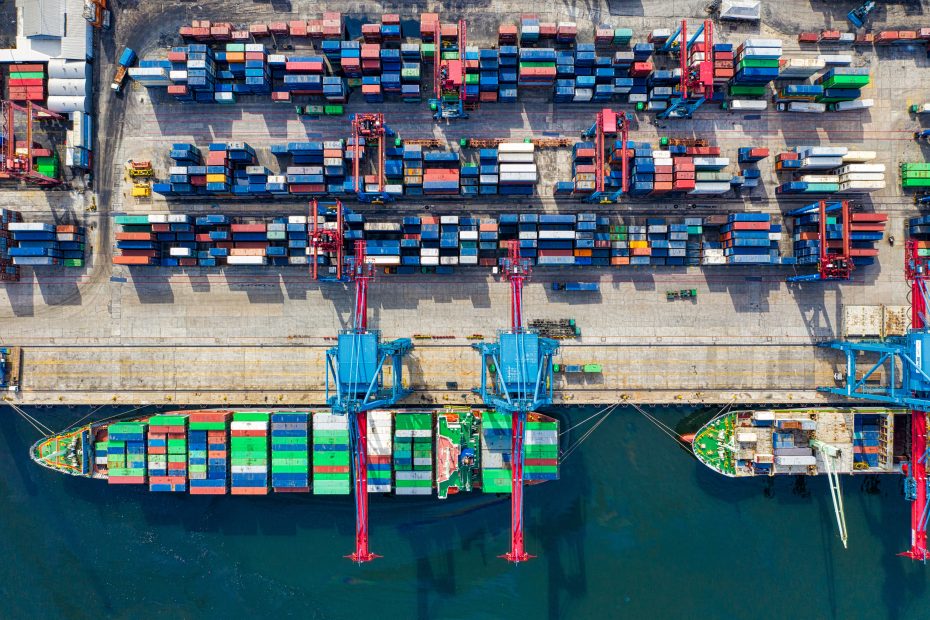 A record €13.5 billion worth of food, drink and horticulture products were exported from the Republic last year, up 4 per cent on 2020, despite the effects of the pandemic and Brexit.

Bord Bia’s latest export performance and prospects report shows almost €37 million worth of food and drink products were exported every day in 2021 to customers in more than 180 countries.

The agency also noted that the value of Irish food and drink exports was 2 per cent higher than pre-pandemic levels in 2019.

With the UK now operating outside of the EU customs union, there has been concern about possible barriers to trade there.

The figures show the UK accounted for 33 per cent or €4.4 billion of exports last year, which represented a slight decline on the previous 12 months. It accounted for 37 per cent of food and drink exports as recently as 2016.

Bord Bia said some categories saw a shift in exports to Northern Ireland last year rather than to Britain. This was due to a combination of new customers in the North and “partly as a route for onward shipment to northern parts of Britain”.

The UK delayed the introduction of trade checks on goods moving from the island of Ireland to Britain, which pose a significant risk to exporters here. They are now due to begin in July.

Bord Bia said 34 per cent of food and drink exports went to international markets outside the EU while the remaining 33 per cent went to the EU.

Bord Bia also published a new three-year strategy, which envisages a significant expansion in the value growth of Irish food and drinks exports during the period, including an 11 per cent increase in the value of dairy, meat and livestock exports, and a 14 per cent jump in prepared consumer food exports.

It comes amid concern that Ireland’s food production aims are at odds with its climate commitments, which seek to limit emissions from agriculture by between 22 per cent and 30 per cent by 2030.

“Sustainability will continue to be a key focus for Bord Bia both this year and in the years ahead, as we work in partnership with the Irish food, drink and horticulture industry to meet the Irish Government’s carbon reduction targets and sustainability challenges,” Bord Bia chief executive Tara McCarthy said.

“Notwithstanding last year’s record performance, there are a number of challenges ahead for the Irish food and drink sector,” she said. “These include increased supply chain and input costs, which are affecting producers and processors, and the ongoing impact of Brexit, which has yet to be fully implemented.

“While the transition period ended on December 31st, 2020, the UK has not yet started physical inspections of food and drink imports, and this is due to begin at the start of July,” she said.

Ms McCarthy said a tightening labour market has been reported by many companies in the agricultural and manufacturing sectors, and this was “driving increased costs, which it is proving very difficult for producers to recoup from customers”.

“The increased focus on sustainability brings both challenges and opportunities for the food sector. Consumers want healthy, natural food and Ireland can deliver on that demand, but we must also work collectively and collaboratively to reduce carbon emissions to meet our 2030 commitments, and to further embed sustainability within all production, manufacturing and distribution activities,” she said.