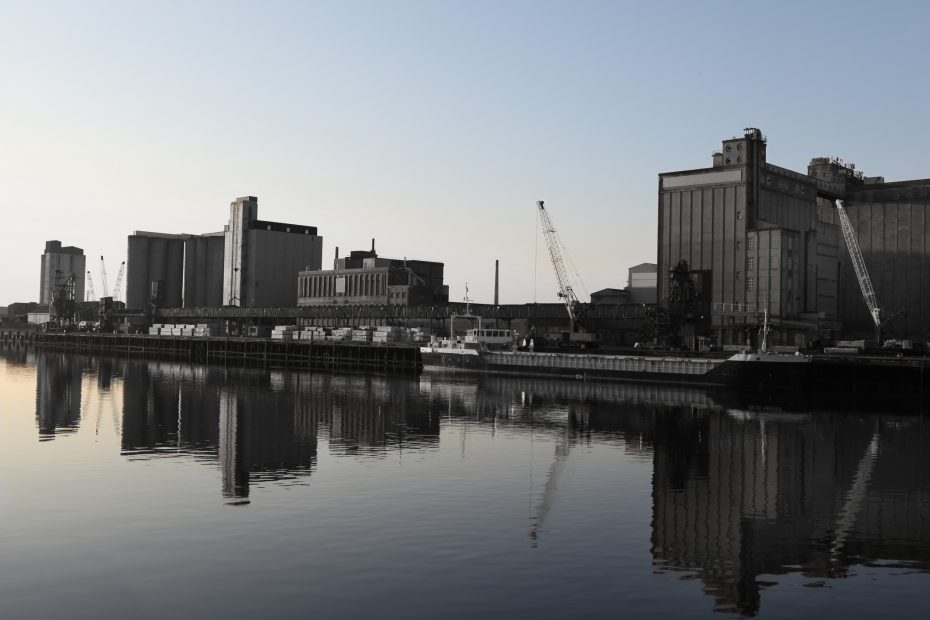 A quarter of Cork’s footprint has yet to be built and the city centre will look dramatically different in 20 years to what it does now. That is according to Tánaiste Simon Coveney, who was speaking to business leaders in Cork about the €116bn national development plan’s impact on the city and county in the next two decades.

At Cork Chamber’s sold-out ‘Future of Cork’ event at the Clayton Hotel, Mr Coveney said Cork’s population will grow 60% by 2040, with 2m people living in the South.

In order to make it more livable, a viable alternative to Dublin, and to “dramatically change the face of the city”, Cork needed the major investment promised under the national plan, he said.

“At the end of the next 20 years, with the redrawn boundary, we’ll have somewhere between 320,000-360,000 people,” said Mr Coveney. “That is the kind of change Cork City has not seen since independence.”

The Docklands will be a huge part of the solution, and €90m being spent on the redevelopment of the Port of Cork in Ringaskiddy is key to that.

“It clears the way for significant Docklands development over the next 10 years,” said Mr Coveney. “It creates space, growth and oxygen for the city to grow outwards and upwards.”

There will be major building upwards in the coming years, with green spaces and amenities within the city centre protected when the boundary is extended, said Mr Coveney.

The tallest building in Ireland may not hold that record for long under the new plan, he added.

“We need to drive the vast majority of our new development, still within the current city boundaries, even though we will of course still see population growth happen outside of that in the broader city area also,” said Mr Coveney.

“Just because we draw a boundary that actually brings in a whole load of new green areas into the city, that have an opportunity for development, doesn’t mean we fill it with houses.

“That would fundamentally undermine the sustainability of the city we all love. Instead what we are going to see is a lot of new buildings along the quaysides, and much higher buildings. Buildings that can follow the lead of the Elysian.

“In my view, the Elysian will be pretty commonplace along our quaysides in terms of setting a benchmark for height. In fact, we may well go above it in terms of many of the new plans in train.”

Cork’s road network will have to be upgraded to prove “all roads don’t lead to Dublin”, said Mr Coveney.

Cork’s northside will finally be an area of major focus, he added.

“We are trying to create other networks between Cork, Limerick, Galway, and Sligo that can try to rebalance the road network away from a hub and spoke mechanism where Dublin is the centre of everything. This is about trying to create growth centres outside of Dublin. A very important element for many people on the northside of the city, and for businesses, we are going to do half of the Northern Ring Road. The Eastern half. That will link the motorway from Limerick to the motorway from Dublin, and is the important side to get done first.

“The Northern Ring Road is a €400m project. If you have a motorway coming in from Limerick to Cork, you can’t simply just bring it into Blackpool with the current structures there at the moment. There will have to be a significant junction there, and a dual carriageway going east to link to Dunkettle, which is in many ways our Red Cow junction.”

The saga of the long-mooted events centre, which has been beset by delays since being greenlit, will be resolved, he said.

“We are close to making that happen. I’ve been saying that for some time, but BAM, Live Nation, and ourselves are all going through a final approval to all put more money into the process. This is going to cost between €75m and €80m to build. The developers and future owner will put more money in and we have an agreement in principle. Hopefully, we will have an announcement on that very shortly.”

“We want to see it as a region driven from the city centre out as opposed to the other way around,” he said.

“I think about what Cork city looked like 20 years ago when I got into politics. Yes, there are some exceptional buildings around like the maternity hospital. But essentially it doesn’t look that different to what it did then.

“In 20 years’ time, our city will look dramatically different and, in my view, 25% of the city’s footprint has yet to be built. Hopefully, we can spend billions of euro to transform this city for the better.”

Planned for Cork under the €116bn Project Ireland 2040